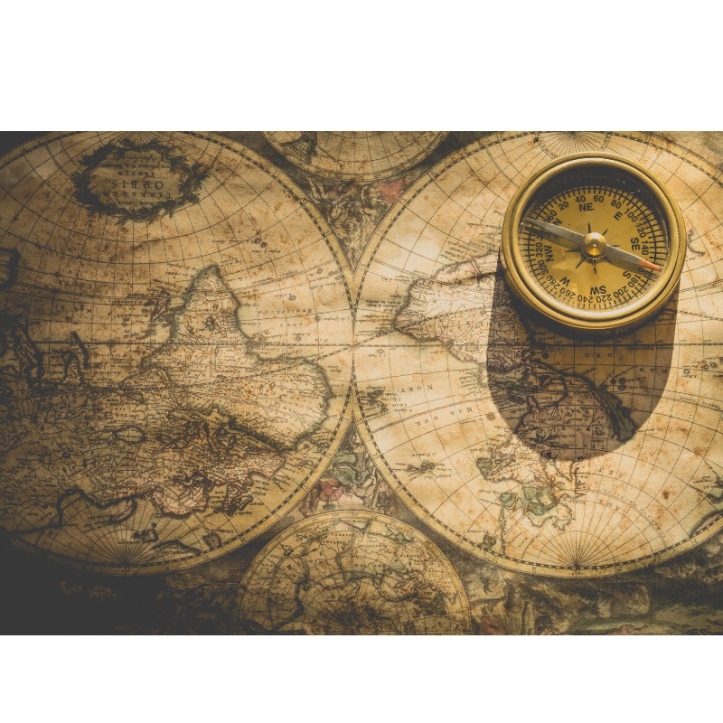 Now’s probably a good time to tell you about The Journey process I did with my spiritual mentor Marion last September. It all started when my sister suggested I read a book by an American woman called Brandon Bays.

She had apparently cured herself of a life-threatening tumour using the power of her mind. As a result, she had developed a process, which would enable people to release negative emotions and thus heal their bodies and their minds.

Why did I do it? I wasn’t unhappy. I had a good life. A great husband, three lovely kids, a home I adore and a bunch of awesome friends. Even so, I could see that I was repeating certain patterns and had an inkling they were fuelled by things that had happened to me when I was growing up.

Don’t get me wrong, I wasn’t abused or neglected, it’s just that some of the things I learned as a kid don’t serve me well as an adult and I had a sense that old emotions were in the driving seat. My biggest bugbear was my tendency to work too hard and charge too little. The answer seems obvious. Charge more and work less, but try as I might, I could never quite strike the right balance.

As soon as I spoke to Marion, I knew she was the person to guide me on this inner Journey, so I booked three three-hour sessions over the course of three weeks. In case you are wondering, it cost £1,200. It felt steep at the time, but now I see it as great value. What I discovered doing The Journey would have taken years with conventional psychoanalysis and cost a great deal more.

The first half-hour of the initial session involved talking about myself, which in case you haven’t noticed, I can do until the cows come home. Then, Marion asked me to close my eyes and breathe deeply and after a few minutes of relaxation, urged me to go inside myself.

She’d say ‘What’s here?’ and I would think ‘Err, nothing’ but then, an emotion would appear as if from nowhere. Anxiety, fear, sadness, anger…they all had their turn. Often, when I felt an emotion, a childhood memory would play in my mind like a movie. The time I was wrongly scolded for something, being told to hand back the 50p coin my grandmother had given me, facing ridicule etc.

It was tough. Some of the emotions felt uncomfortable and I wanted to stop, but when this happened, Marion urged me to allow the feelings to consume me, to drop into them. When I did this, they generally morphed into something else, anger would turn to sadness, which in turn became flatness and so on.

It was like shining a torch on my psyche. I was able to feel and then identify the emotions and memories that compelled me to behave in certain ways.

I was full of vim and vigour at the end of the three hours, but I woke up the next day feeling as if I had been physically and emotionally battered. The muscles across the front of my chest were painful and I was thoroughly miserable.

Marion reassured me that this was normal. She said that feelings are energy and that they would pass through. I just had to sit it out. And I did…for three long agonising months. That is how long it took to come out the other side. I felt sad and anxious for weeks on end, I could put on a facade in public, but as soon as I was alone, I’d sink into a pit of despair.

I started to wonder if doing The Journey had been such a good idea. Marion emphasised that what I was going through was normal and that it would all be worth it when I found my inner stillness.

Subsequent Journey sessions involved sitting around an imaginary campfire and forgiving those I felt had wronged me and delving back into past lives. I know, past lives. I am not entirely sure I believe in them, but Marion sprung that one on me half way through a session, so I felt I had no choice but to plough on.

I was a Victorian girl being beaten by her father and then an Indian woman giving birth to a stillborn baby. I also saw a soldier on horseback who has followed me ever since (I keep getting images of him in my mind).

The only way to describe what happened during this process is to compare my psyche to a pool of water. The Journey dredged up gunk that was lurking at the bottom and as a result, it stirred things up a bit. After a time, the sediment settled and now the water is much clearer.

It’s not a quick fix. Marion tells me that this journey lasts a lifetime – I’ve just taken my first faltering spiritual steps. The year-long mentorship programme with her is another stage and afterwards, another will follow. There is no destination.

Time and time again, Marion has explained that the answers are all inside me. Apparently my soul knows exactly where I am heading and how best to get there – I’ve just got to listen to it. It sounds so simple when put like that, but it isn’t. It’s life and shit will always happen, but can I take it all in a spiritual stride?

The year so far…